Our good friends and favorite regulars at Salem Social Cafe, the guys from the World Without Limits social club, last month independently organised a birthday party for one of their number, Victoria. Like always, there was some great entertainment, heartfelt interaction, and the necessary refreshments. 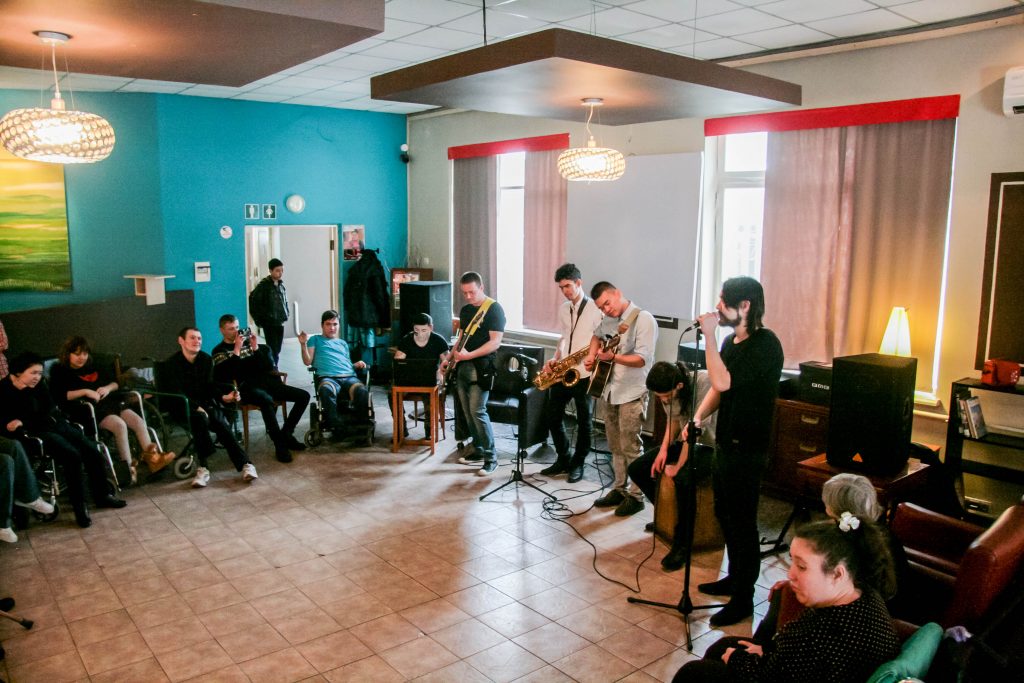 As a charitable organisation, we are really proud of the achievements of our dear friends, who we have had the honor of serving and getting to know over more than three years now. We have watched how these young people with disabilities, together with their parents, have moved forward, learned many things, and fought for their dream to become independent and equal members of society. 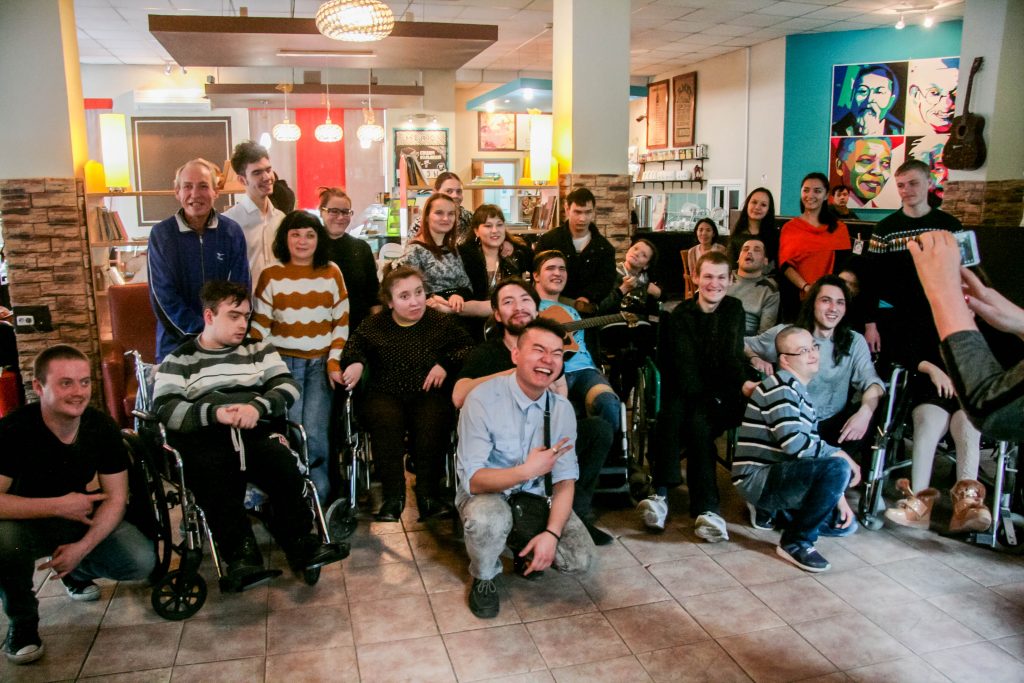 Today the guys from the social club genuinely feel like they are on a more equal footing with their able-bodied peers: they are now able to study on English courses, go to the cinema, a museum or the park, organize for themselves creative fun at Salem, celebrate special occasions and birthdays, and create new friendships and connections through social media.

To a Western onlooker it might not seem like much, but when you consider the average life of a person with disabilities during the time of the Soviet Union, much of which has continued on since then through people’s long-held assumptions and attitudes, these small steps forward are actually enormous mindset-busting cultural innovations. These wonderful people have indeed been able to begin fully realizing their dreams!